Of Dutch ancestry, Elizabeth Skillman was a member of the Harlingen Dutch Reformed Church in Somerset County. She owned a 220-acre farm following her husband’s death in 1796. She voted as a widow in 1801.

Elizabeth Skillman was born in Montgomery Township, Somerset County, in 1759 to Henderick and Catrina Styker. Her christening took place at the Harlingen Dutch Reformed Church the same year. On January 23, 1777, Elizabeth married Thomas Skillman, also of Somerset County. Thomas Skillman was christened in 1756 in the same church as his future wife. Together, Thomas and Elizabeth Skillman had eight children: Mary, Hendrick, John, Catharine, Thomas, Abraham, Elizabeth, and Anna. Thomas Skillman, Elizabeth’s husband, enlisted in the 1st New Jersey Regiment on May 27, 1777 and is listed first as a private and later as a corporal in regimental muster rolls from 1778 and 1779. Thomas Skillman survived the Revolutionary War but passed away in 1796 at the age of 40 with an estate valued at over 881 pounds. In his will, he left Elizabeth in possession of his estate while she remained a widow. If she married, she would be allowed 200 pounds. 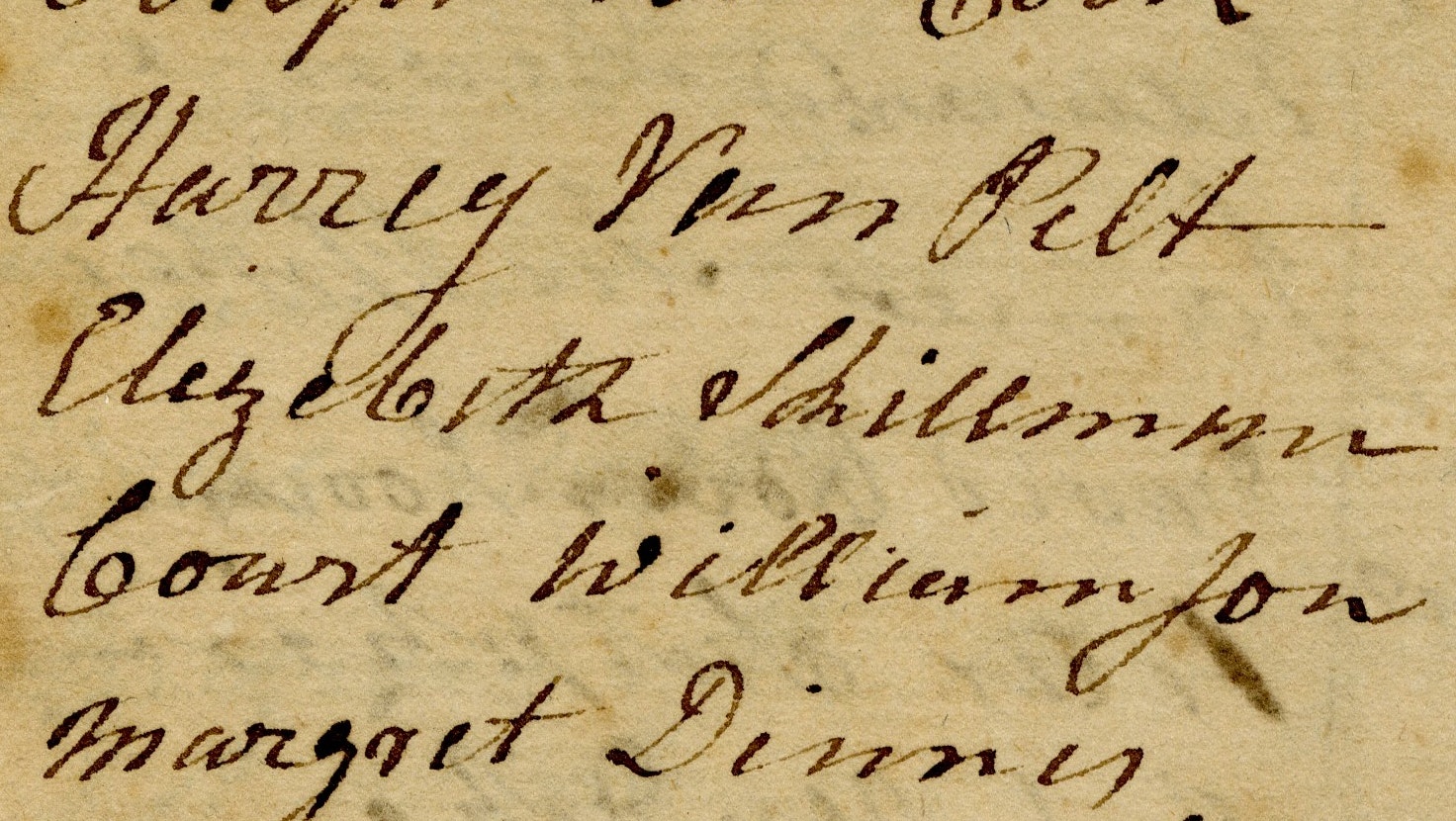 Elizabeth Skillman is listed as a widow in the Somerset County tax list for 1797 and is also recorded on tax lists from 1802, 1805, 1806, and 1807 with her sons Henrick (Henry) and Thomas. In 1797, she owned 220 acres of improved land, four horses, 11 head of cattle, and a dog. The 220 acres remained in her possession at least until 1807. As a widow and property owner, Elizabeth Skillman voted in 1801 in Montgomery Township. It is currently unknown when Elizabeth Skillman died, but it must have been after 1807. 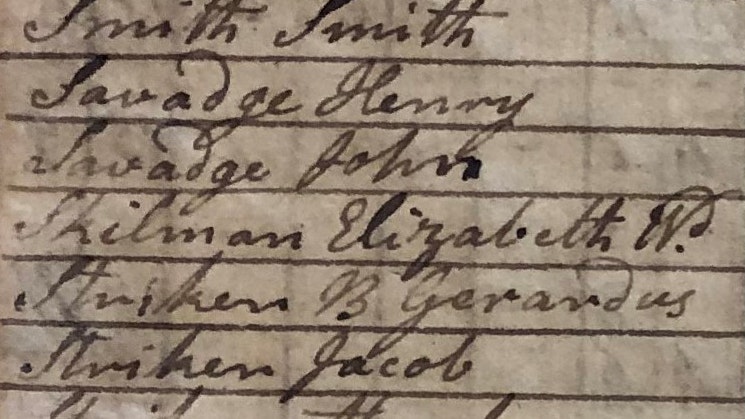