Born in 1778, Quaker woman Elizabeth Dudley had 10 siblings. She voted along with her father and three of her brothers in 1807.

In October 1807, Elizabeth Dudley cast her ballot in an election in Moorestown, Chester Township, New Jersey. She was one of 38 women listed as having voted to choose new representatives and public officials for Burlington County. At the time, Elizabeth Dudley was 29 years old and single.

Dudley was born on August 4, 1778, the first child of Chester Township Quakers Isaac and Mary Dudley. She was one of 11 children. Her siblings were Isaac (b.1780), John (b.1782), Joseph (b.1785), Charles (b.1787), Daniel (b.1789), Darling (b.1790), Mary (b.1793), Francis (b.1795), Priscilla (b. 1797), and Rachel (b.1799). They were members of the Moorestown Monthly Friends Meeting. Elizabeth’s father and three of her brothers (Joseph, John, and Isaac) voted along with her in 1807. Nine years later, her father wrote his will, naming Elizabeth as one of his beneficiaries. According to Isaac Dudley’s will, all of his real estate and personal property was to be sold to the public and the profits were to be equally divided between his sons. Elizabeth was to receive a lump sum of $500, while her sisters Mary and Rachel were to receive $400 each. Priscilla was to receive $300. Records of the Moorestown and Chester Monthly Friends Meeting suggest that Elizabeth lived with her two single sisters Mary and Rachel. 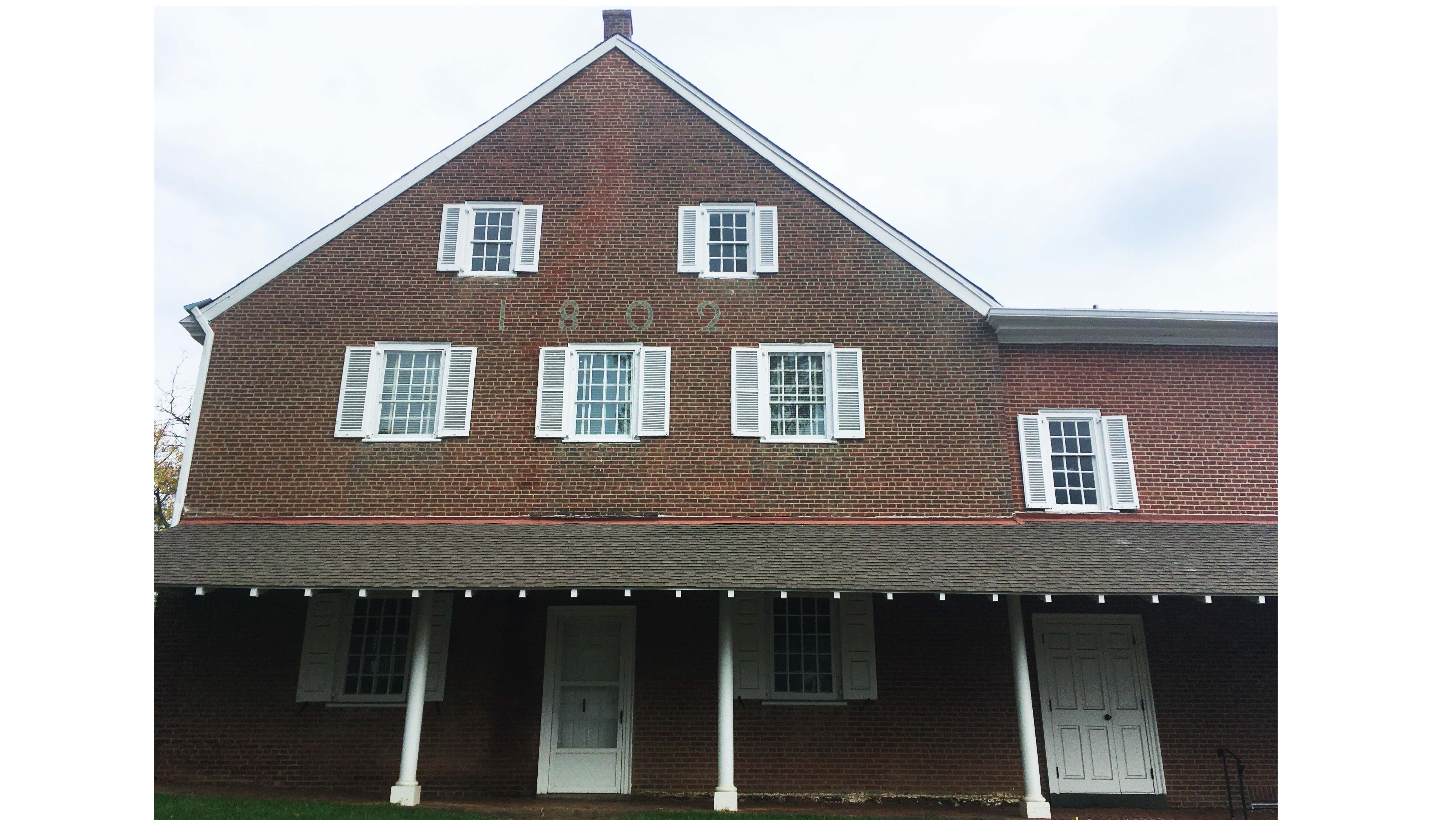 Built in 1802, the Moorestown Friends Meeting House, where Elizabeth Dudley worshipped, still stands. Photograph by the Museum of the American Revolution

In 1831, Elizabeth Dudley wrote a will of her own, naming Rachel and Mary Dudley as her beneficiaries. Her estate was to be equally divided between them. Rachel and Mary served as executors of her will. Elizabeth Dudley lived for 21 more years after writing her will and passed away on November 20, 1852. She is buried at the Moorestown Friends Burial Ground.