Who Women Voted For

This poll list is from an October 1800 state election that was held at John Van Duyn’s tavern, located in a part of Bedminster Township, Somerset County, called Larger Cross-Roads. The election determined annual officeholders for the New Jersey State Assembly and Legislative Council, and for the Somerset County sheriff and coroner. The town officers presiding over the election included Judge Joseph Annin, David Sevill, Alfoard Hernot, and Peter Stuphen.

The poll list includes the names of 118 total voters. It lists the names of three women voters: Sarah Eoff, Margaret McDonald, and Eleanor Boylan. These women account for almost three percent of the voters on the list. This is the only known poll list to survive from before 1807 that shows who voters cast their ballots for. It also includes a referendum on changing New Jersey’s constitution, which had the potential to endanger women’s votes. Two of the women, Eoff and McDonald, voted against the referendum. 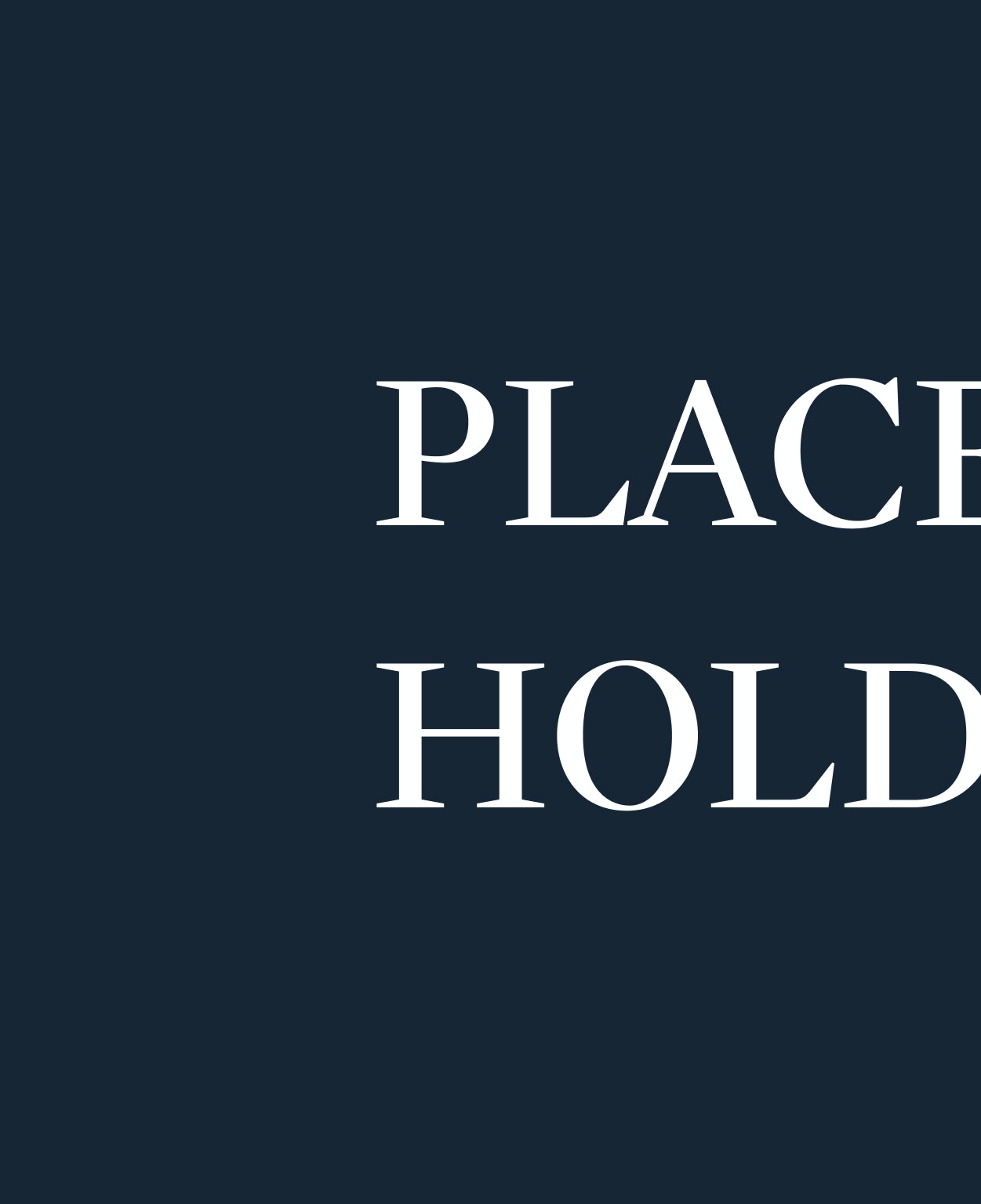