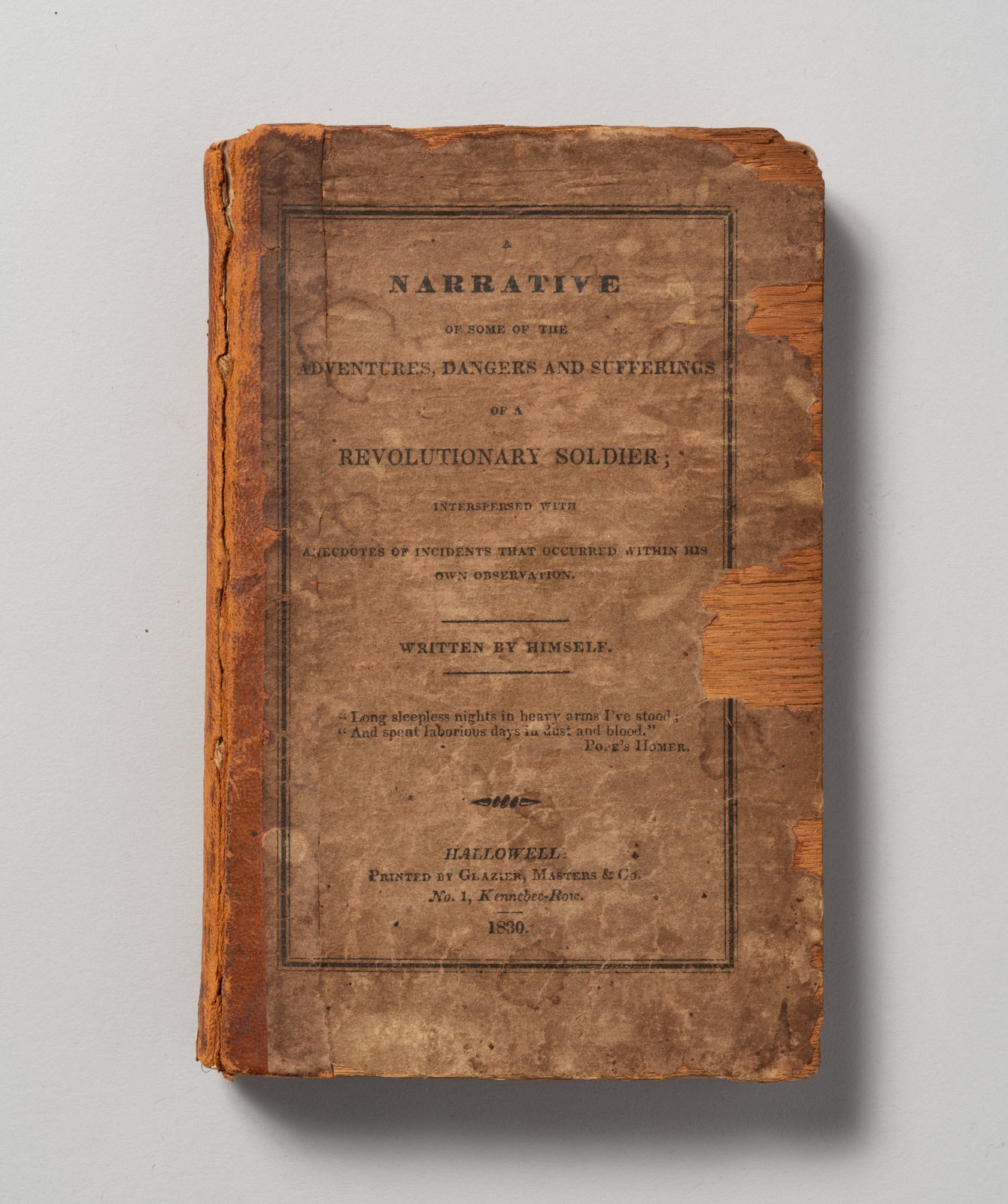 As an elderly man, Joseph Plumb Martin wrote a detailed memoir about his service in the Continental Army from 1776 to 1783. Titled A Narrative of Some of the Adventures, Dangers and Sufferings of a Revolutionary Soldier, Martin’s narrative is one of the best resources to learn about common soldiers during the Revolutionary War. Martin wrote about his experiences at places such as West Point, Constitution Island, Yorktown, Monmouth, and Valley Forge.