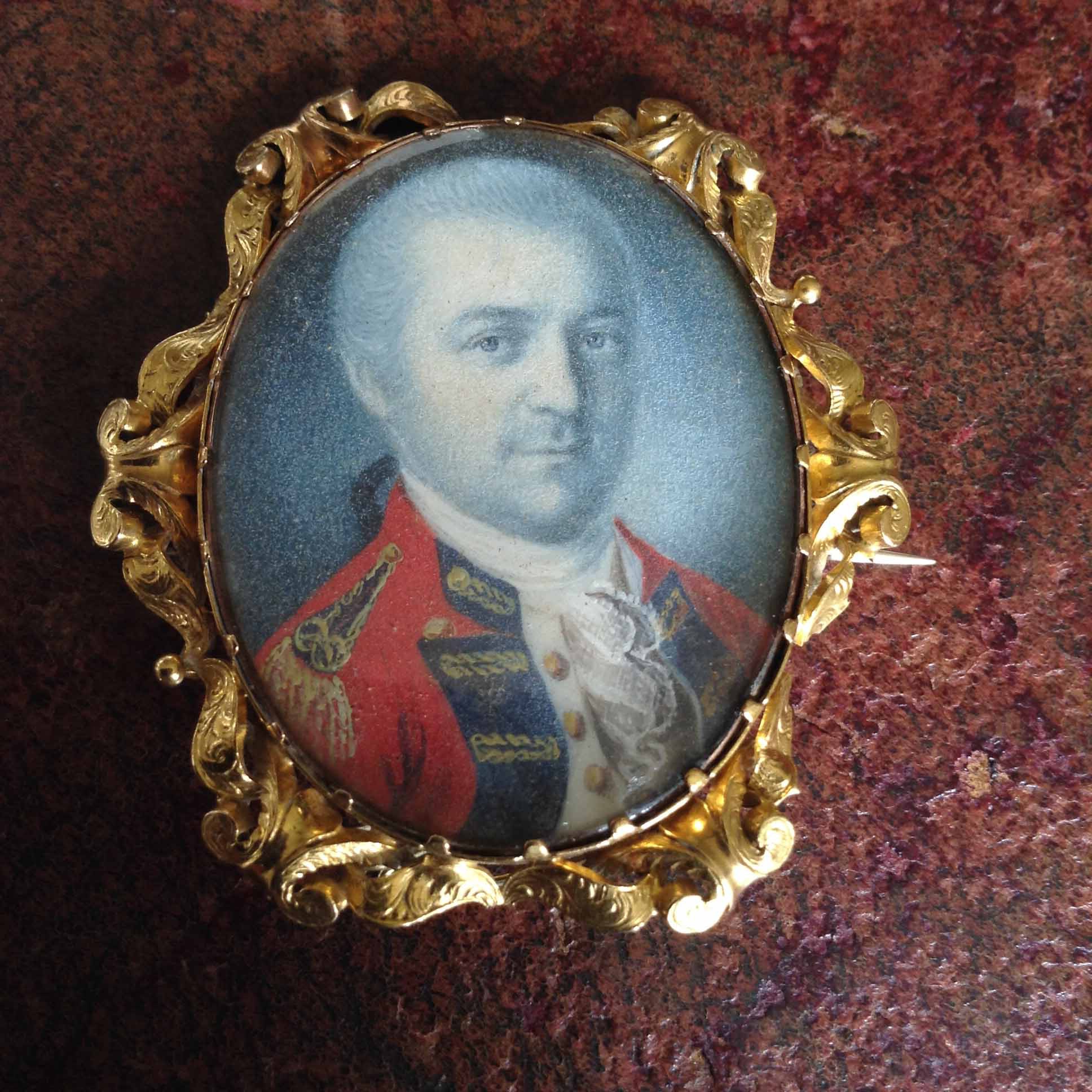 Benedict Arnold was one of the Continental Army’s best generals. Due to his conflicts with the Continental Congress and army leadership, however, Arnold began selling information to the British. He took command of West Point in 1780 and weakened its defenses so the British could take the post. When Arnold’s plot was foiled, he fled to the British. Dressed in a red coat in this portrait, Arnold received a commission as a brigadier general in the British Army and fought against his former soldiers.