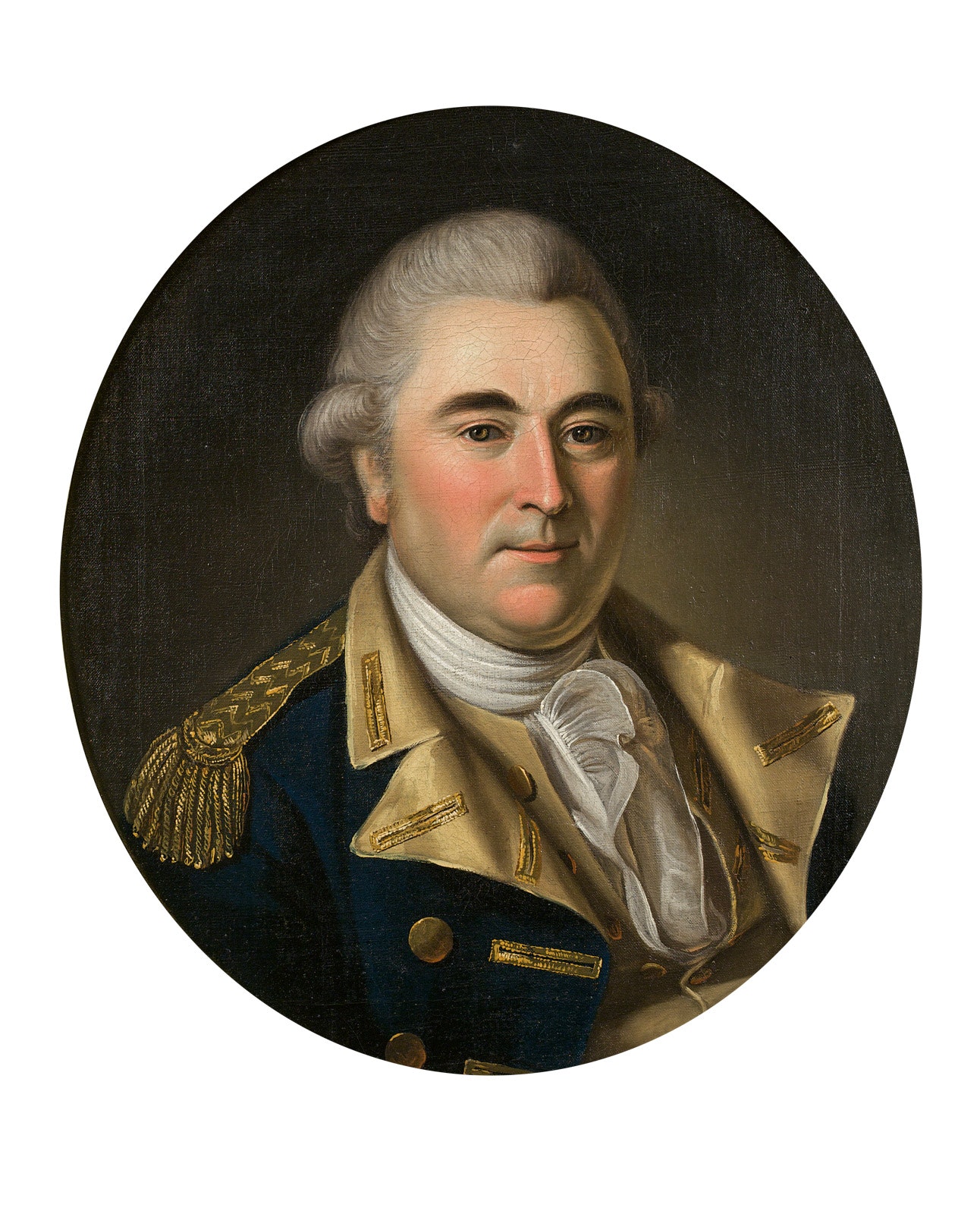 Philadelphia artist Charles Willson Peale painted this portrait of Anthony Wayne at the end of the Revolutionary War. Wayne’s most famous action of the war came in 1779 when he led an attack on the British at Stony Point, across the Hudson River from Verplanck’s Point. The morning after the attack, Wayne wrote to Washington to say that the soldiers he commanded “behaved like men who are determined to be free.” The Continental Congress awarded medals to Wayne and two of his officers for their heroism at Stony Point.