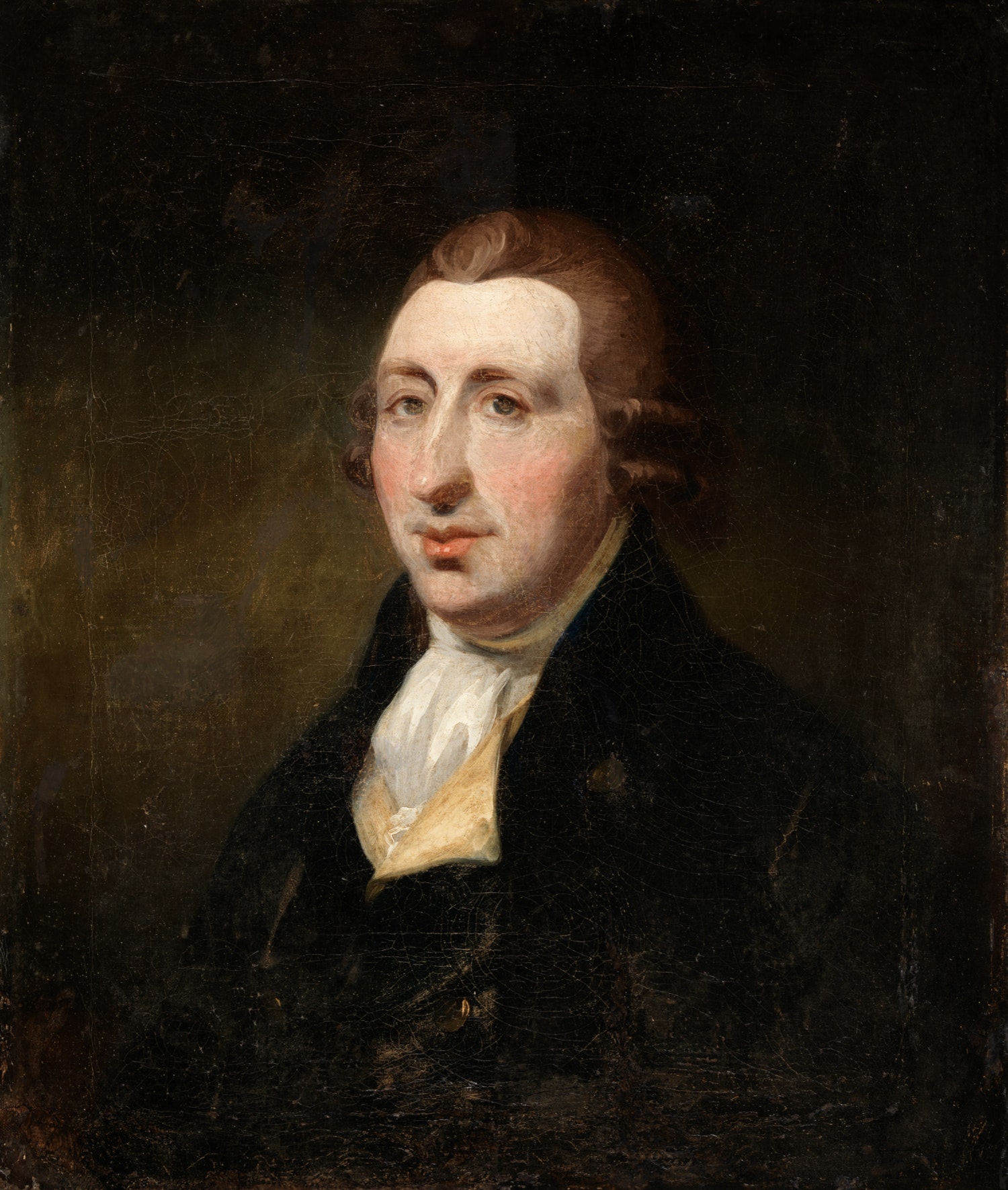 Dubliner James Napper Tandy commanded a corps of Irish Volunteers and helped achieve Irish legislative independence in 1782. Along with Wolfe Tone, he founded a branch of the United Irishmen in Dublin. Napper Tandy fled to America to escape arrest and later moved to France to promote Ireland’s cause. In 1798, he led a small French force to Ireland, but after hearing news of other defeats he abandoned the invasion. Napper Tandy never returned to Ireland but continued to advocate for its rights from abroad.