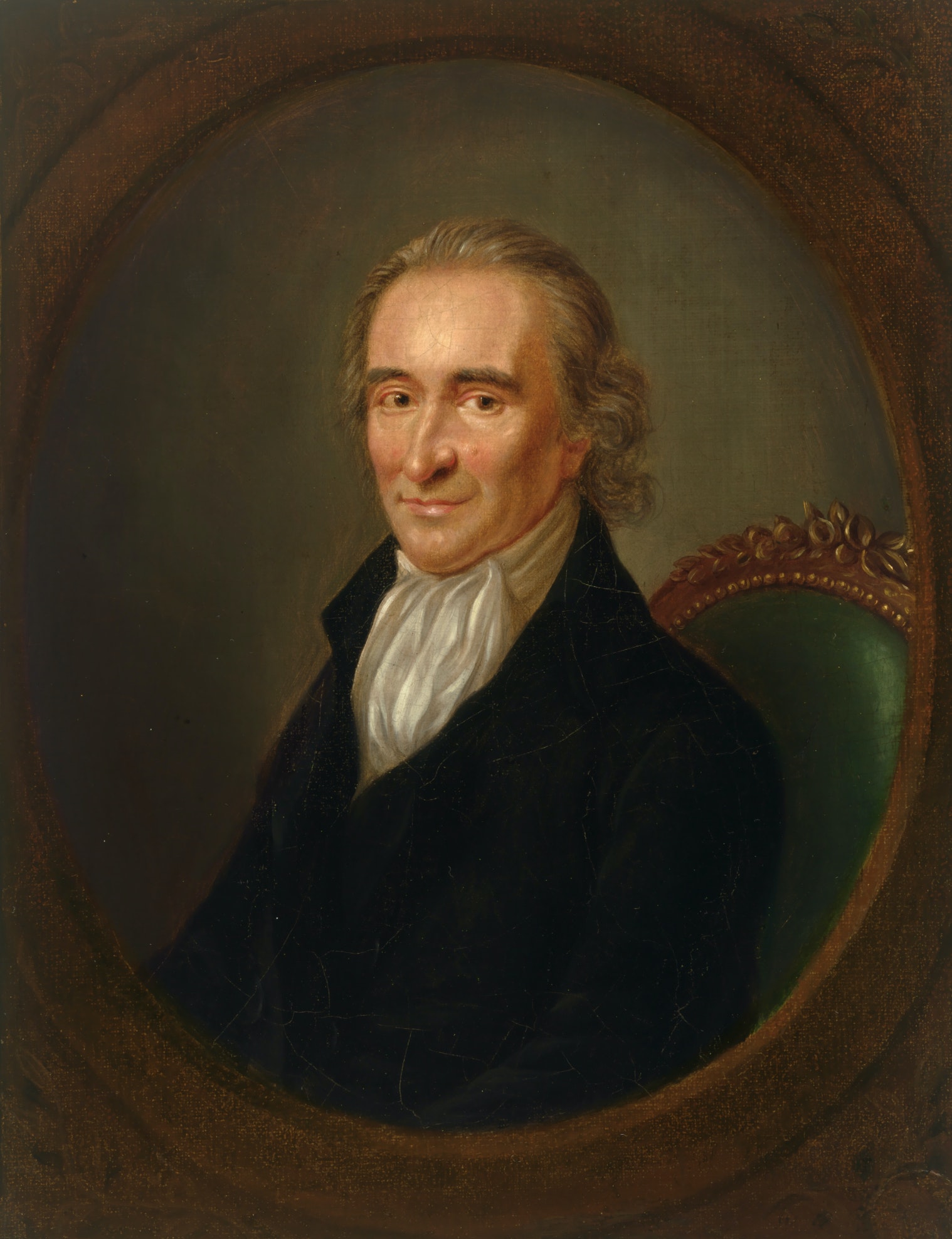 Thomas Paine, who pushed Americans towards independence in 1776, wrote The Rights of Man (1791) in direct response to Burke’s criticism of the French Revolution. Paine explained what he saw as three fundamental truths: all men are born free and equal, it is the role of government to preserve the rights of man, and government derives its power from the people. His philosophies energized the United Irishmen.