DEEPEN: Have students read the sections entitled “13 colonies, 13 people”, “Uniting the Cause” and “Law and Precedent” in the Unit 7 Big Idea Essay to provide additional context to how different colonists viewed the Revolution. Afterward, ask students to identify and discuss the differences between colonists and the role that shared grievances and British history played in uniting them.

Teacher Preparation: Prepare copies of the Unit 7 Worksheet: Making a Case and Timeline of Protest and Independence for students.

ADAPT: As an alternative to the worksheet for older students, instead provide them with the full transcript of the Declaration of Independence found in the primary sources and ask them to annotate where they think the Declaration is speaking to potential foreign allies and where they think it is speaking to Revolutionaries that Congress hoped to unite. Have them consult the Timeline of Protest and Independence to also help them identify which grievances listed in the Declaration impacted multiple colonies, possibly helping them empathize with each other. Allow students to share and compare their findings with their classmates, discussing and justifying their answers.

DEEPEN: Assign Unit 7 Big Idea Essay sections entitled “A Unanimous Declaration” and “Spreading the Word” for homework reading to provide additional context to the Audience and Purpose of the Declaration of Independence.

Teacher Preparation: Prepare copies of the Timeline of Protest and Independence for students. Prepare poster-size paper for students.

DEEPEN: Ask students if they found it challenging to create impactful and strategic language from scratch. What about it was difficult? What kind of pressure do they think that Congress and the drafters of the Declaration were under? What was the source of that pressure and how do they think it affected those drafting and editing the document?

Friends of the Revolution

France was the United States’ first official foreign ally, but there were many other nations that provided assistance or fought against Britain as part of the larger conflict. Assign one or more of the following topics for students to research foreign involvement in the Revolution: Casimir Pulaski, Tadeusz Kościuszko, The Serapis flag, The Siege of Gibraltar, The (first) League of Armed Neutrality. Have students create a presentation that explains their assigned person, event, etc. and explains how it demonstrates foreign allies aiding the United States during the Revolution. Challenge students to research and discover other ways that nations such as Poland, Spain, and the Dutch Republic aided the United States.

Display the tableau featured in the “A Brawl at Harvard Yard” gallery in the Museum Virtual Tour. Ask students who is in the tableau and what is happening in it. Explore with students where the different soldiers in the tableau are from and how they are all Revolutionaries. Note that despite resisting British policy and even fighting the British Army, many of them still did not get along.

Have students read the sections entitled “13 colonies, 13 people”, “Uniting the Cause” and “Law and Precedent” in the Unit 7 Big Idea Essay and explore the “A Brawl at Harvard Yard” gallery in the Virtual Tour to provide additional context to the relationship between different colonies and colonists. Afterward, ask students to create a comic strip depicting the brawl at Harvard Yard, as well as the events preceding and following it. Have students use speech bubbles and/or captions along with their drawings to help show the different people and perspectives within the Continental Army camp outside Boston and the challenge that General George Washington and the Continental Congress faced in uniting them.

DEEPEN: The Articles of Confederation was the first governing document of the United States. Share the printing of the Articles of Confederation from the Primary Sources list and have students explore it. Instruct students to analyze how it establishes the relationship between the different States. Ask: Which has more power, Congress or the individual States? What powers are reserved for the States? How did the Articles promote, or fail to promote cooperation between States?

The Season of Independence

Instruct students to access the Season of Independence online interactive. Once in the interactive, have them explore each month, starting in April. Ask them the following questions after giving them time to explore:

• What do each of the blue dots represent?
• What are some of the different types of groups making declarations of their own?
• In which colonies are the first declarations being made?
• During what timeframe do most of the declarations take place? How might a surge in Declarations in an area affect whether or not a colony was willing to vote for independence?
• Are there other ways that British Americans could have “declared” their support for or opposition toward independence without holding a vote and issuing a document/statement? What are some possibilities? 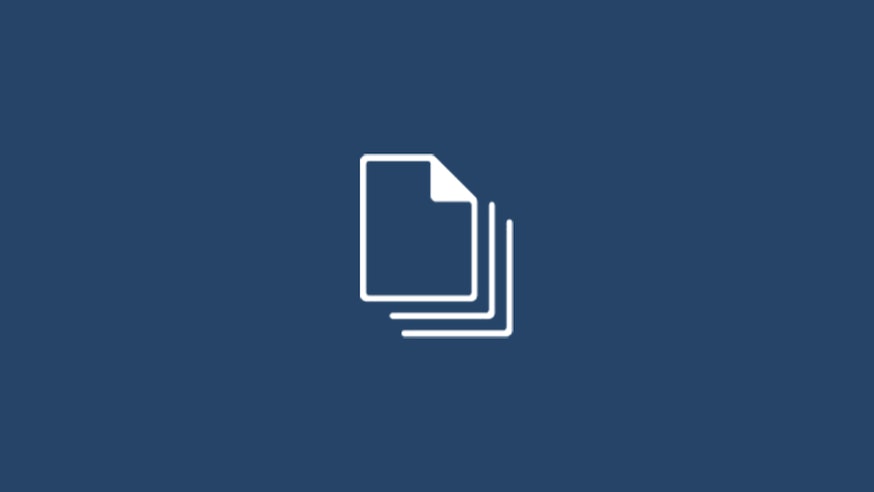