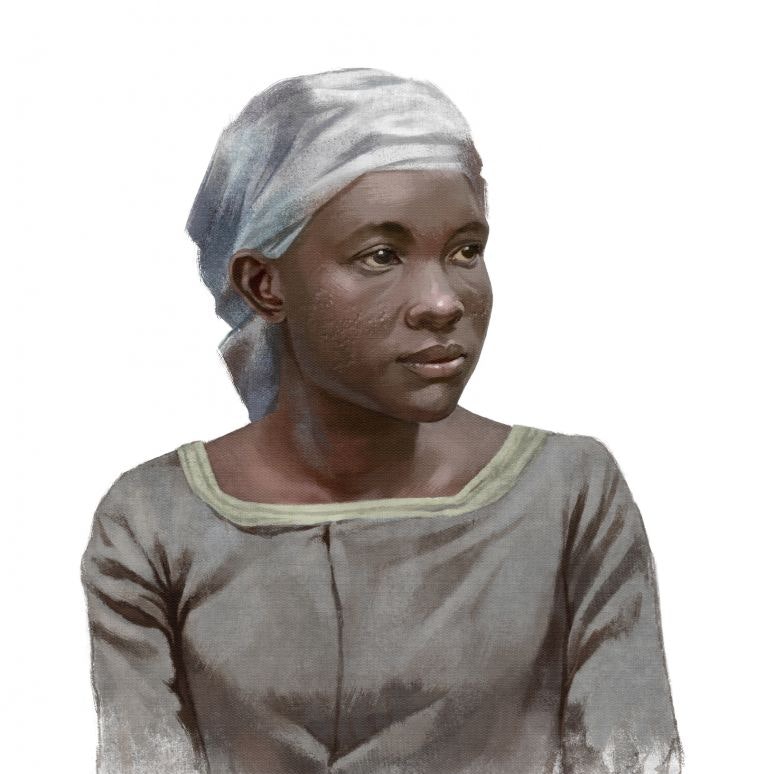 This is Deborah. She grew up at Mount Vernon, enslaved to George Washington. In 1781, when she was 16 years old, Deborah made a decision that changed her life. As the Revolutionary War tore through Virginia, Deborah chose to run away from Mount Vernon in search of freedom with the British Army.

Deborah’s experience is one of five stories of African American men and women featured in the Museum’s touchscreen interactive exhibit “Finding Freedom: African Americans in Wartime Virginia.” All five stories are about real people who lived in Virginia in 1781. In the midst of war, each person, like Deborah, took action to assert their freedom and improve their lives. They responded to the opportunities for freedom opened by the American Revolution.

Deborah left no diary or memoir of her life. Her story has been dramatized in the interactive based on correspondence between George Washington and Lund Washington (the General’s cousin and farm manager) and records kept by the British Army. Museum guests can explore original manuscripts and other paper records in the interactive that document Deborah’s struggle for freedom. For example, Deborah’s name is recorded on a list of 16 enslaved men and women who escaped from Mount Vernon in 1781. They ran to the British Army which offered freedom to enslaved people owned by rebel masters based on the 1779 Philipsburg Proclamation issued by British General Henry Clinton. Historians estimate that 10,000 enslaved people sought freedom by escaping to the British during the Revolutionary War. 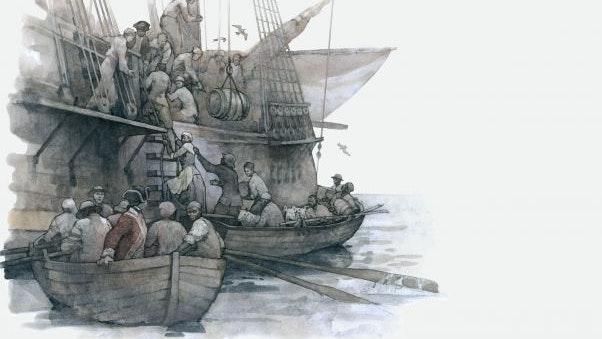 By running away, Deborah took a risk. Would the British follow through on their promise of freedom? Would she be captured, returned to a life of slavery, and punished? Would unchecked disease threaten her life?

Deborah probably met hundreds—if not thousands—of fellow runaways who also sought the British Army’s protection. As more refugee men, women, and children followed the Army, many were put to work as servants for the British officers and soldiers. Their life with the British may not have felt very different from their lives in bondage. Johann Ewald, a Hessian officer, wrote disapprovingly: “Every soldier had his own Negro, who carried his provisions and bundles.” Some officers kept two, three, or even four African American servants.

Deborah made it to British-occupied New York City by 1783. It is unclear how she got there, but she likely took a British transport ship that ferried troops and supplies north and south. The Revolutionary War ended later that year. Deborah avoided recapture and survived the war and rampant disease. As the British Army prepared to evacuate the city, it created a list, known as the “Book of Negroes,” of the roughly 3,000 formerly enslaved men and women who were present in the city. The British upheld their promise of freedom and most of these men and women were evacuated by ship to Nova Scotia. Deborah’s name appears on that list.

Deborah left for Nova Scotia and helped form a settlement called Birchtown. The newly freed men and women named their home after British Brigadier General Samuel Birch, who had arranged their evacuation from New York. 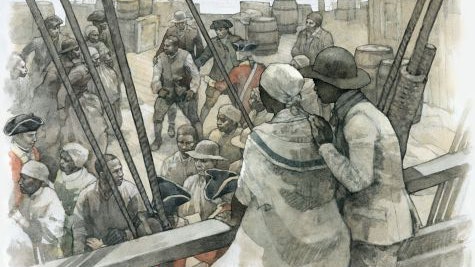 The refugees received small plots of uncultivated land, and they hurried to build homes and stockpile food before cold set in. Many died in the harsh winter that followed. Deborah’s name appears in a 1784 census of Birchtown, but nothing else is currently known about the rest of her life.

For more opportunities to learn about Deborah’s story and other stories about the struggle for freedom, come visit the exhibits at the Museum of the American.