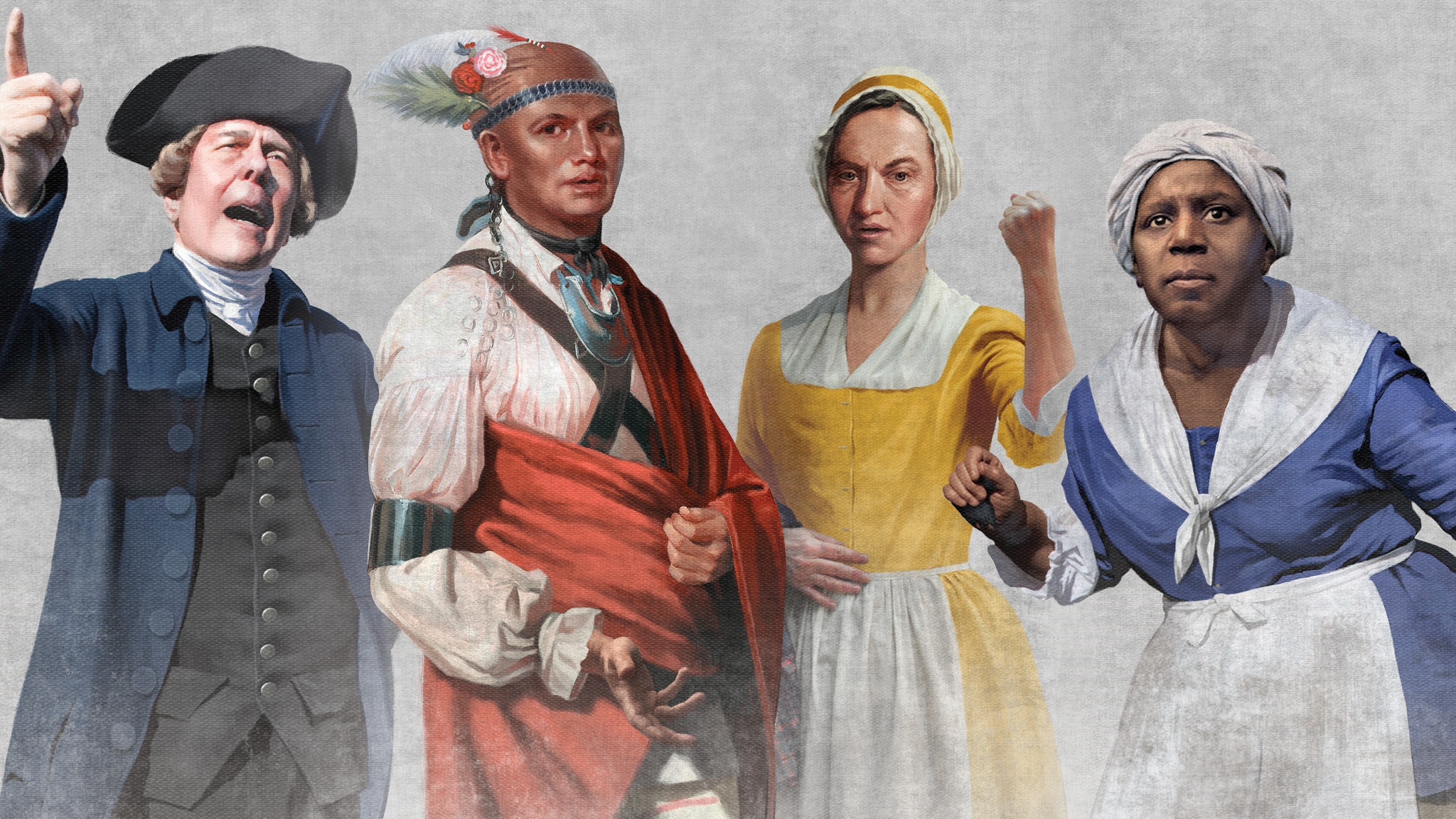 The events surrounding the United States’ Declaration of Independence are filled with nuance and provide a window into the experiences of everyday people at the moment of our nation’s founding. Using a map and timeline as its foundation, Season of Independence tracks statements of support for independence across the 13 American colonies in rebellion over time, while placing those colonies in larger geographic context. Throughout, it presents the voices of those who supported independence, disagreed, and hoped to avoid a war altogether. Join us to celebrate the upcoming launch of our Season of Independence Teacher Resource Guide and learn about how to incorporate this interactive into classroom learning.

Season of Independence is made possible with generous support from Ira D. and Diana Riklis. 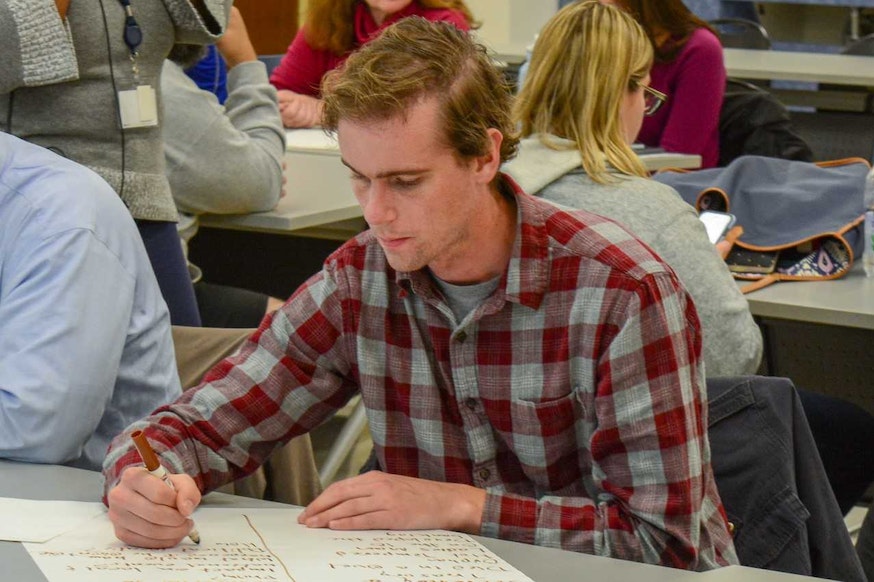 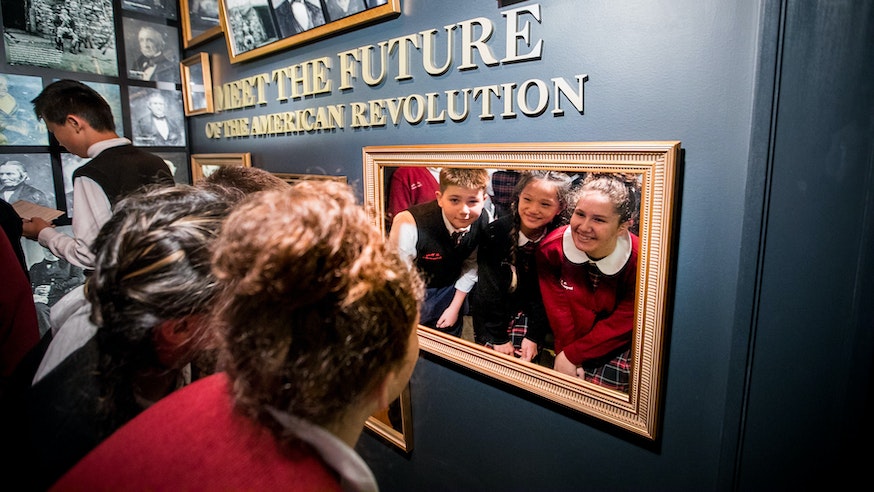